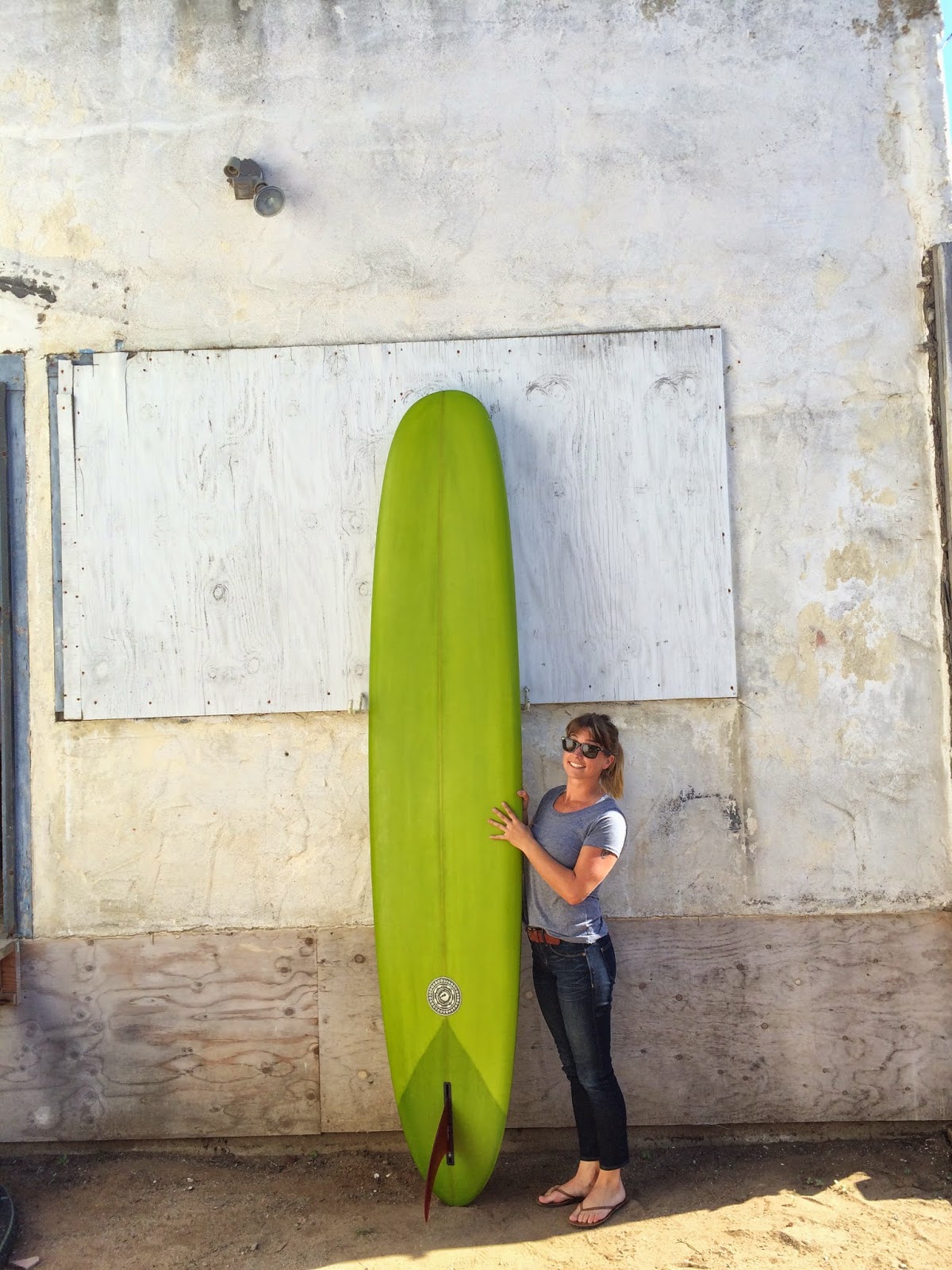 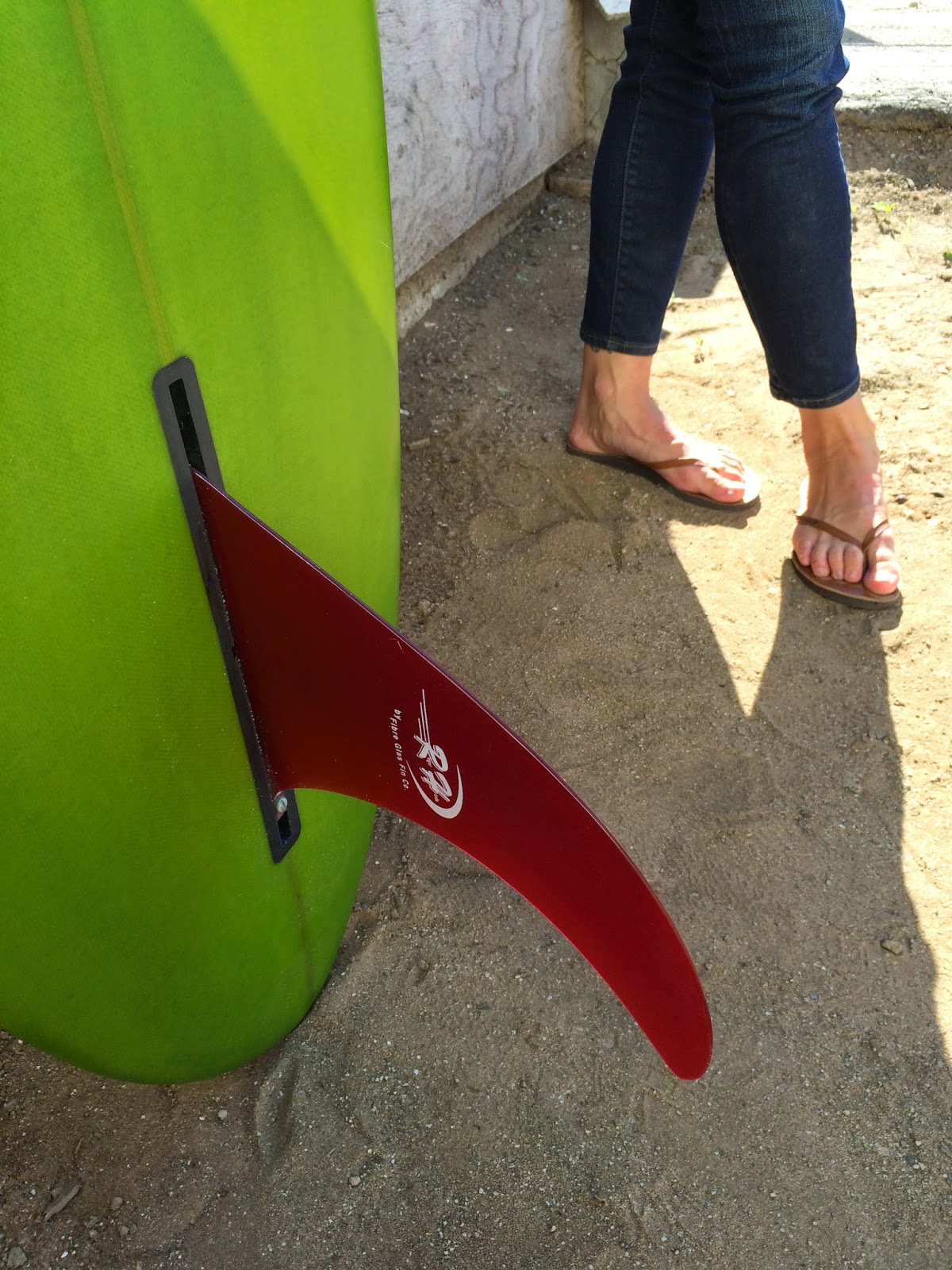 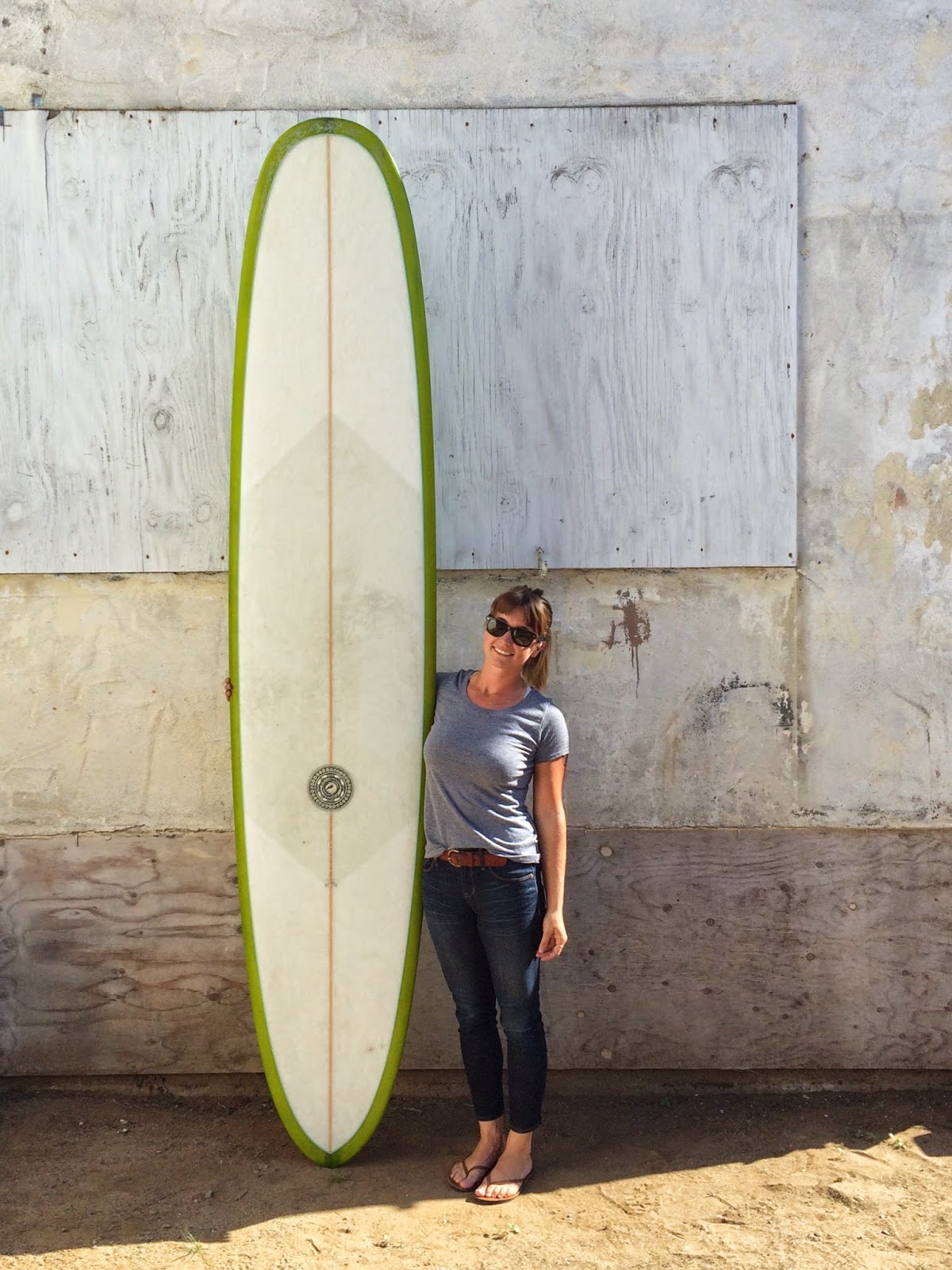 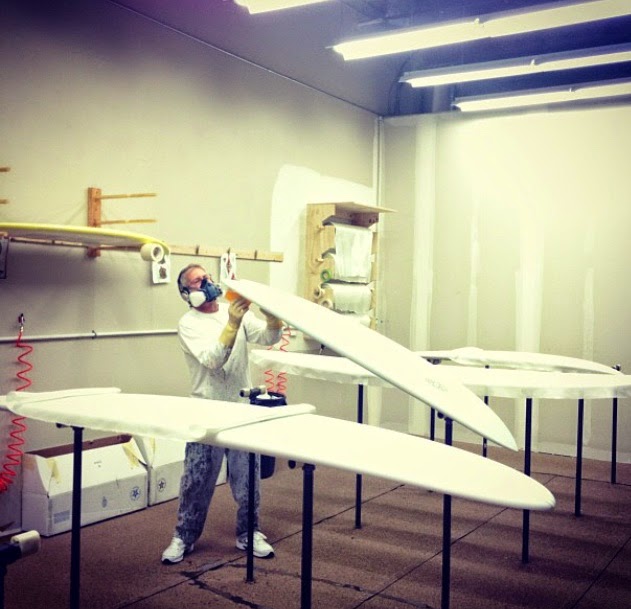 Good stuff from two super awesome Surfy people:
Epic surfboard builder Roger Hinds moved into his new factory last week and is all systems go for his specialty 100% start to finish surfboards.
Shelby is our new Surfy Surfy Art Director, look for new and groovy things from here via Surfy Surfy over the next few weeks.
You can order the Shelby/Surfy/Hinds model custom.
Turnaround in less than 30 days.
Inquire at orders@surfysurfy.net

You don’t have to be a model to ride a Dead Kooks surfboard by Eden Saul but it seems to help. 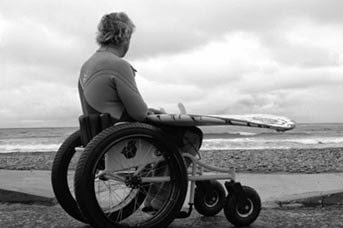 Why 5 photos? Because that is how many I can email to Blogger from my iPhone. 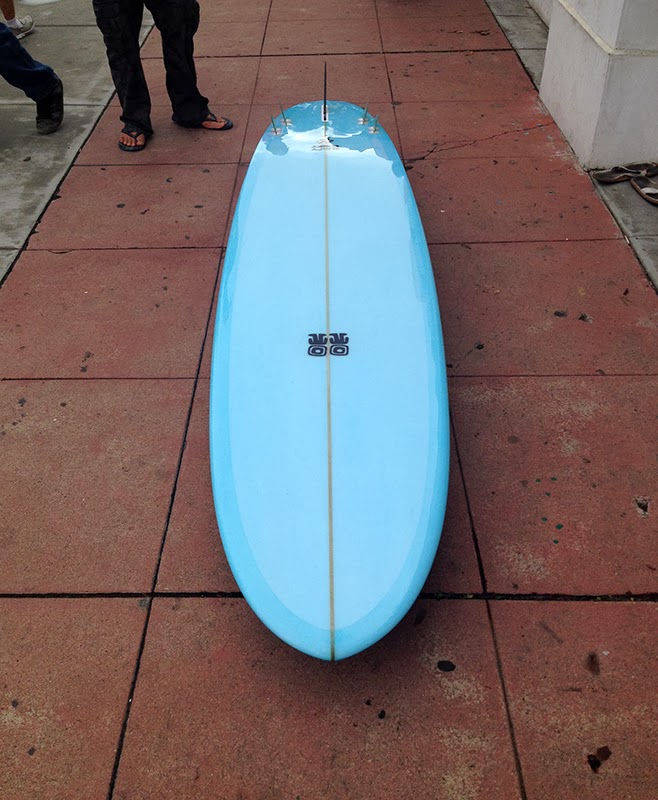 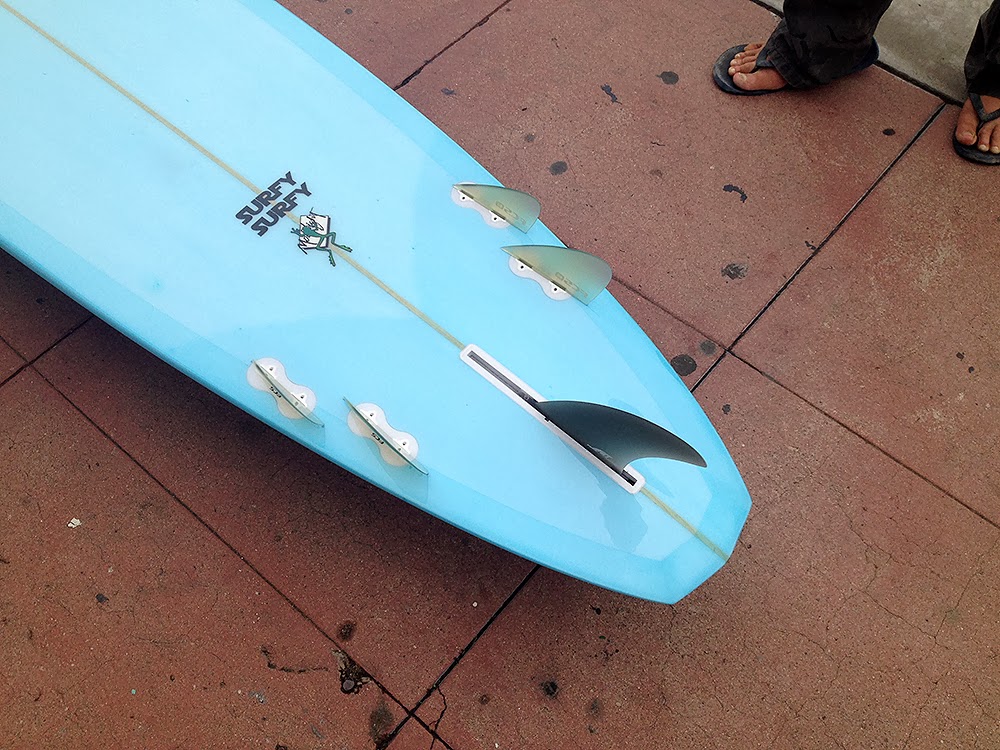 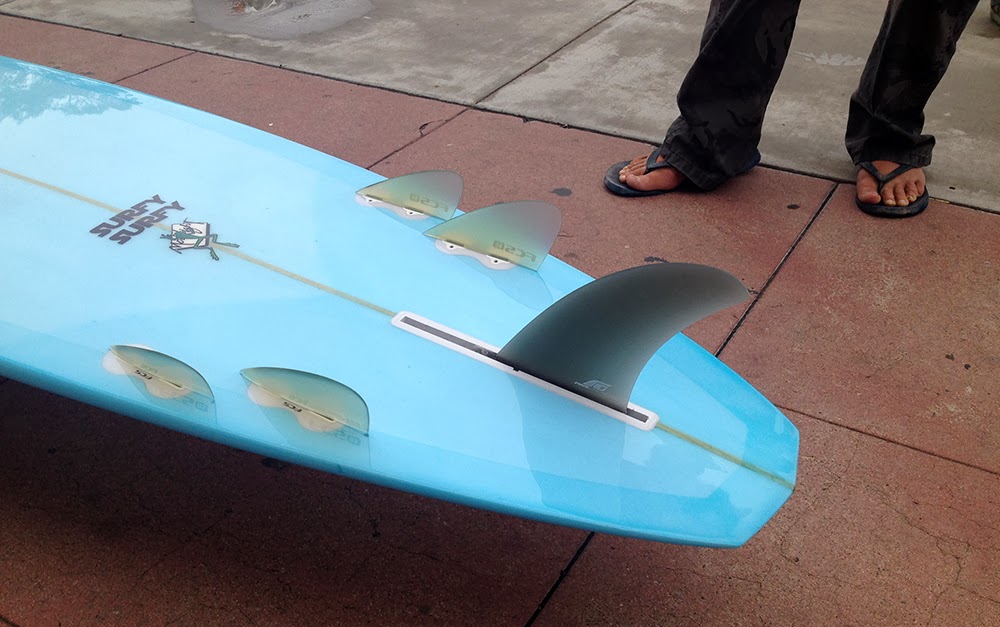 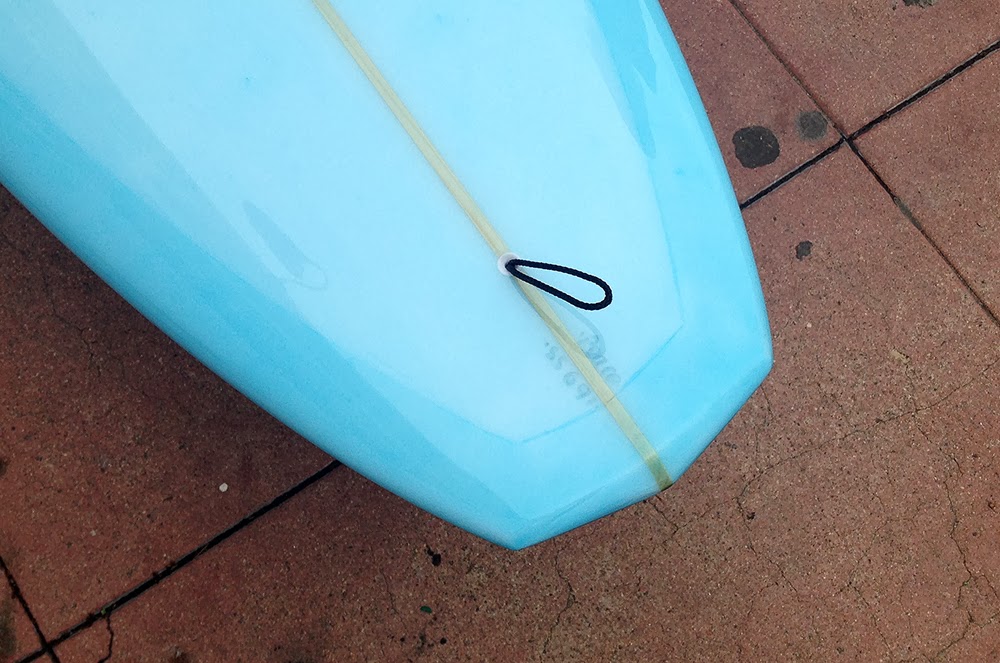 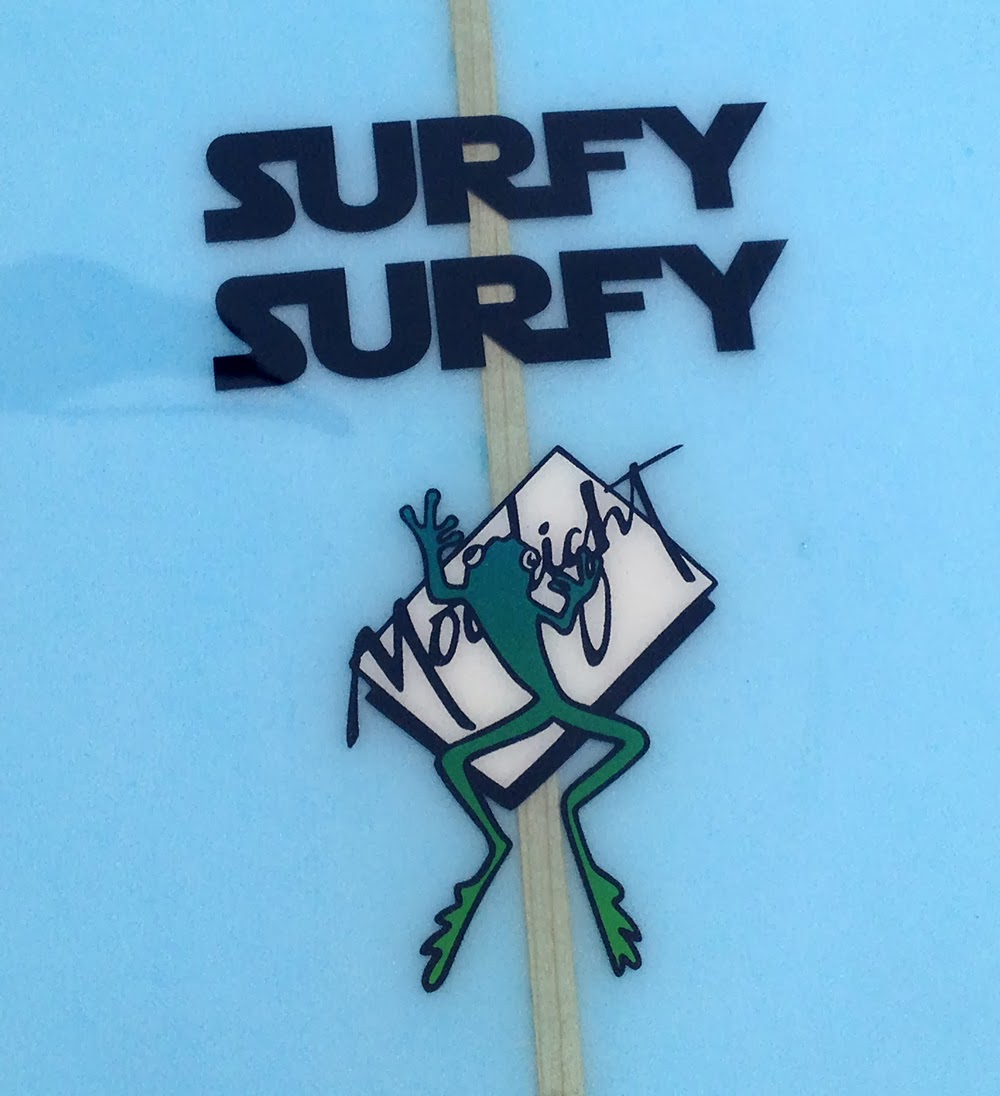 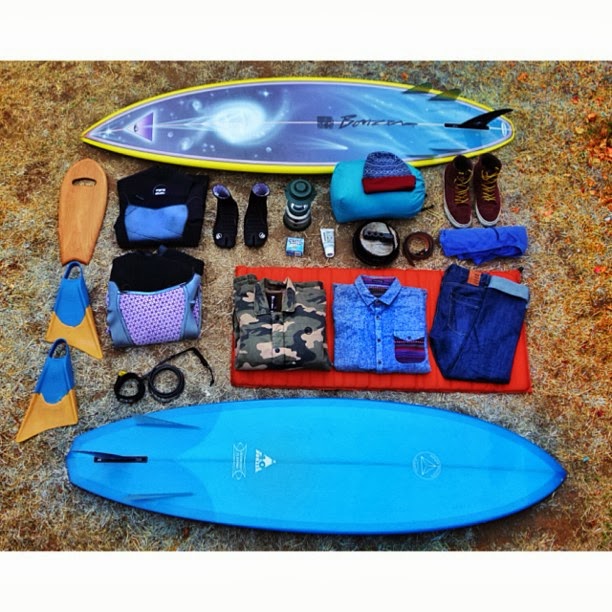 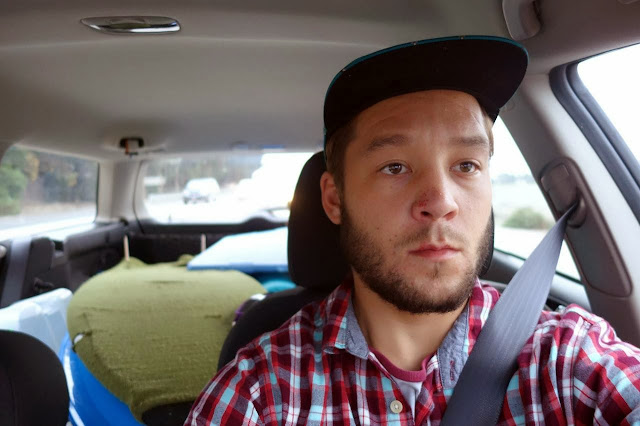 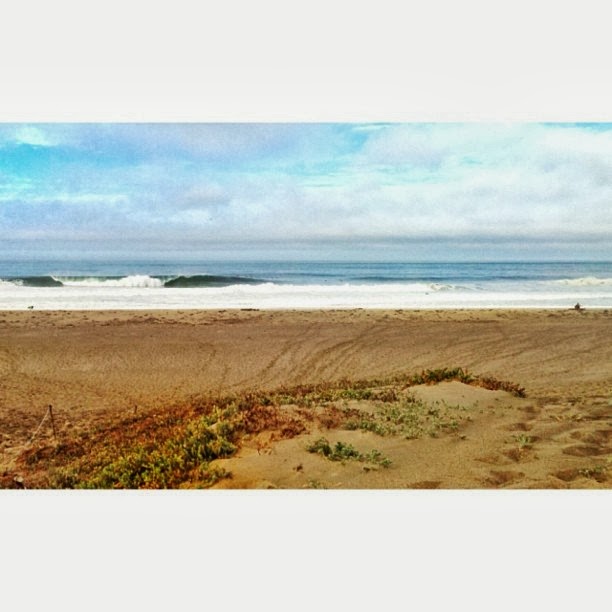 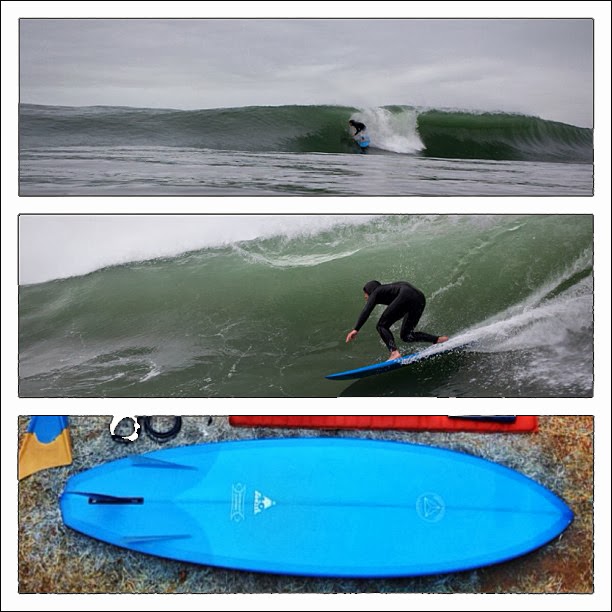 The surf community has until Friday, April 16th 20

The crazy kids over at @innocnts have joined force

Watching you watch the cam. @surfline via @exotich

Better Use of Leisure Time with Owen @likesubscrib

Keeper of The EGG

Getting barreled with my GoPro.