There is momentum to protect the wave and watershed at the historic San Miguel in Ensenada as Baja California’s first state park. This would be great for both tourist and locals.

Use the hashtag #savesanmiguel in your social media feeds to share the cause.

Save the Waves Dot Org 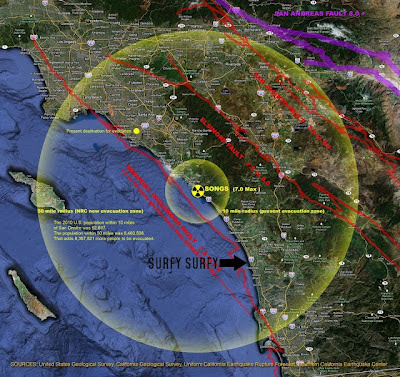 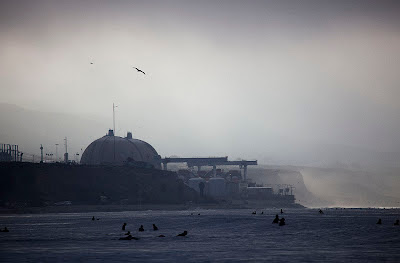 Surfy Surfy Surf Shop located in Leucadia, California is within the 50 mile evacuation zone in the case that the San Onofre Nuclear Power Plant would ever suffer a meltdown. San Onofre is famous for having a classic family friendly surf spot and is close to the world famous spot Trestles. San Onofre also has the distinction of hosting the nuclear power plant with the worst safety record in America. 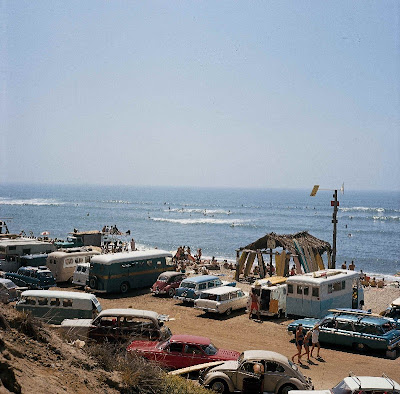 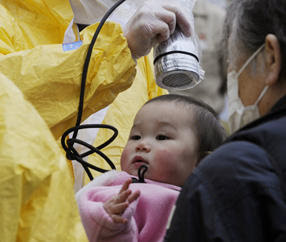 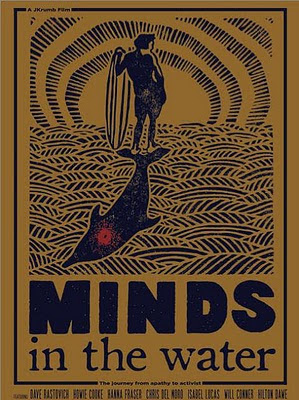 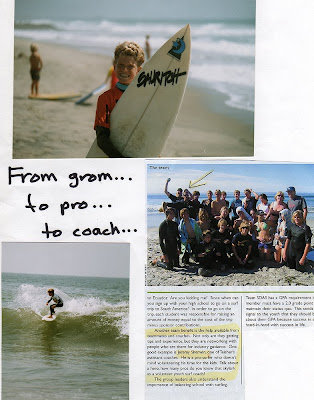 Encinitas surfer and friend of Surfy Surfy, Jeremy Sherwin pictured above in 1991 with his first custom board, a team shape from Greg Sauritch and glassed at Moonlight Glassing. Jeremy saved up and paid for that board with small bills and coins. 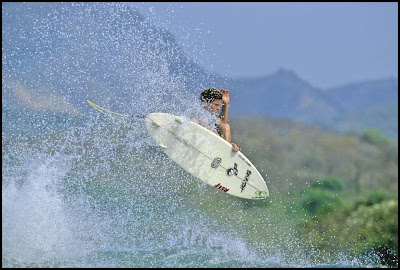 Jeremy went on to become a professional surfer which requires doing airs like the one pictured above. After a nice career of traveling around the world surfing perfect waves he then became a surf coach and taught other groms how to do sick airs. 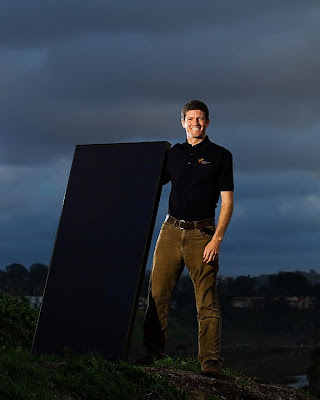 Now that it is year 2010 AD Jeremy has become Solar Bro. He has taken a job with Baker Electric, designing and selling residential solar systems. He writes, “A bit of perspective: In two DAYS our system produces enough electricity to power an average San Diego home for one MONTH.”

Way to be Sherwin, way to be!

Chile’s epic pointbreak region was devastated by the earthquake and tsunami.
The Save the Waves Coalition is sending relief to those remote areas.
They have partnered with Waves for Water, another aide group run by surfers who have been getting fresh drinking water to Haiti.
I’m sure everyone has already spent their last three unemployment checks on Haiti relief but if you are interested in donating to Chile visit www.savethewaves.org/chileprogram 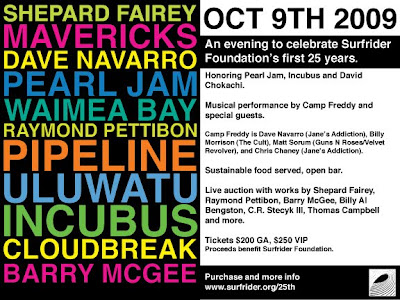