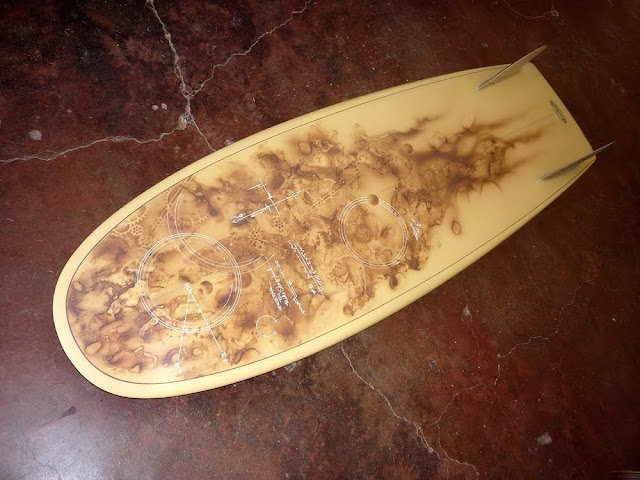 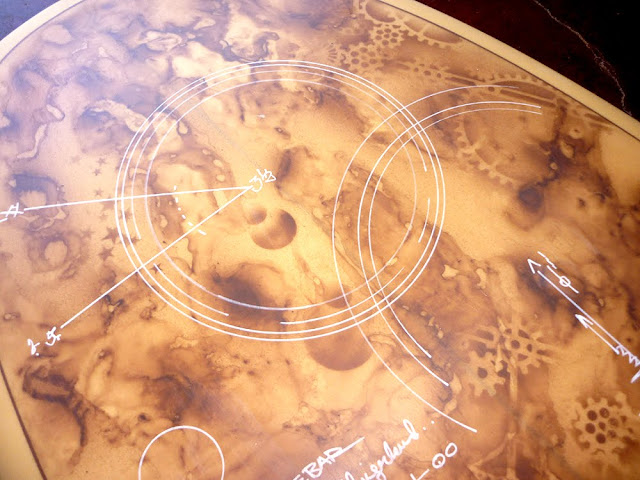 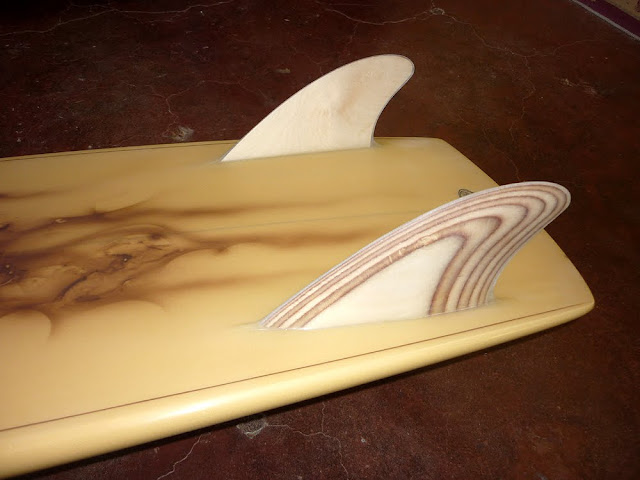 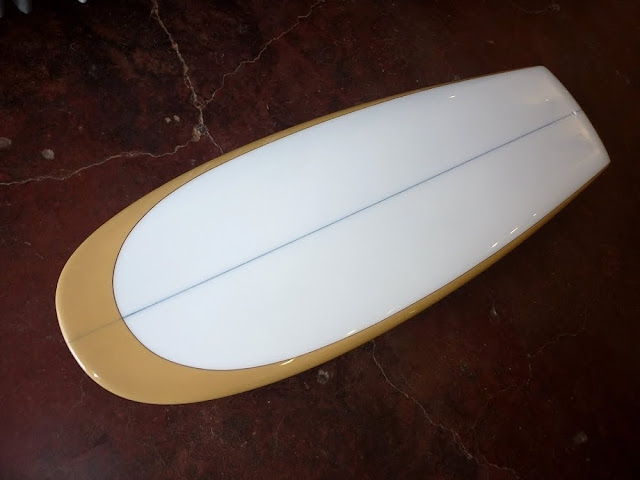 via Craigslist. Help a big bro out.

This weekend at the Boardroom show look for the Su

The Boardroom Surfboard Expo is back. Sept. 25 & 2

Defeat is not an option.

My dad is pretty, pretty good with tape and paint.