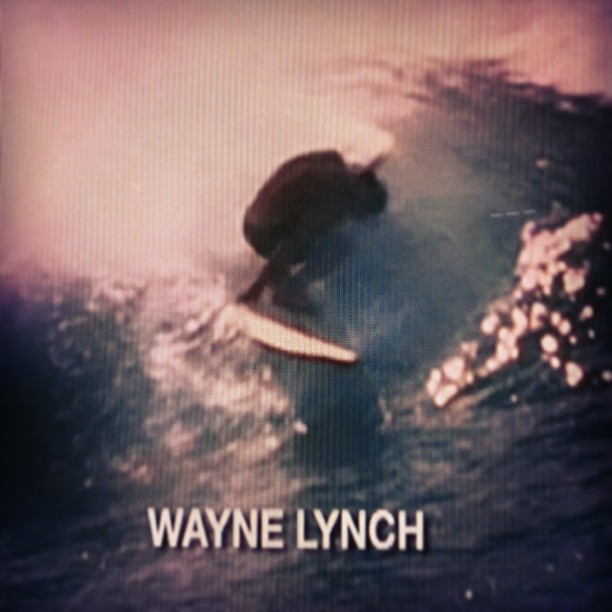 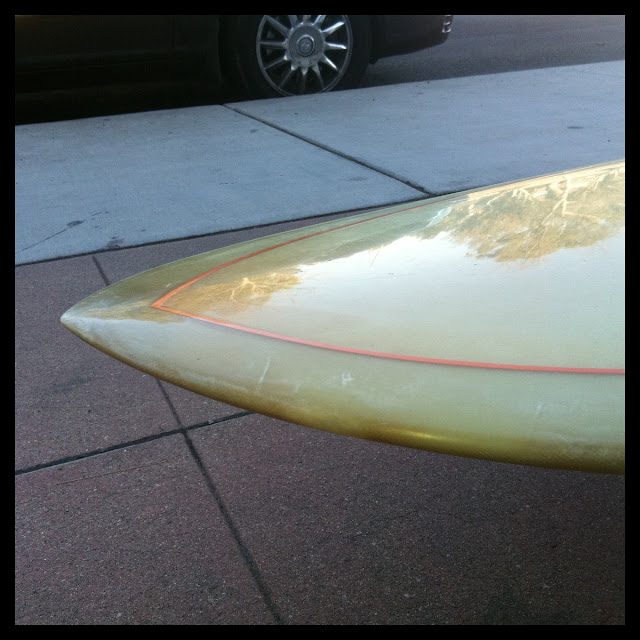 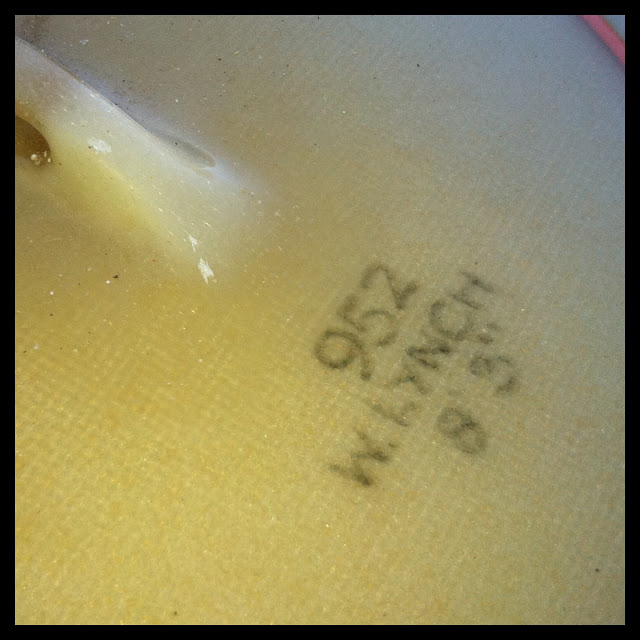 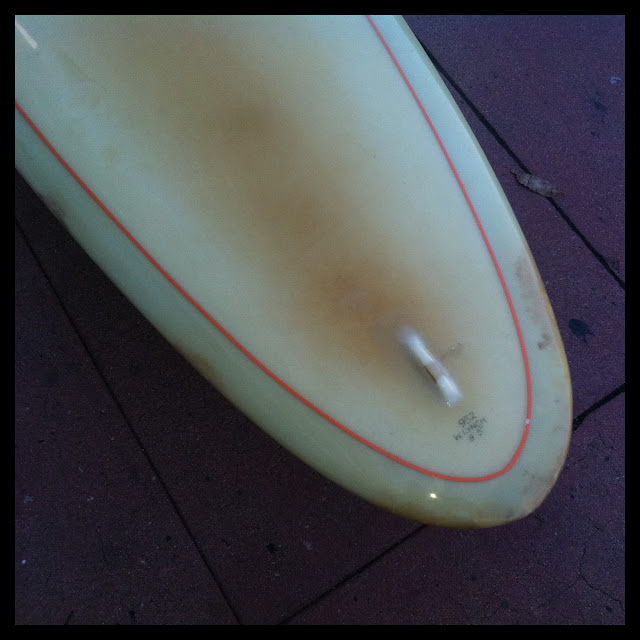 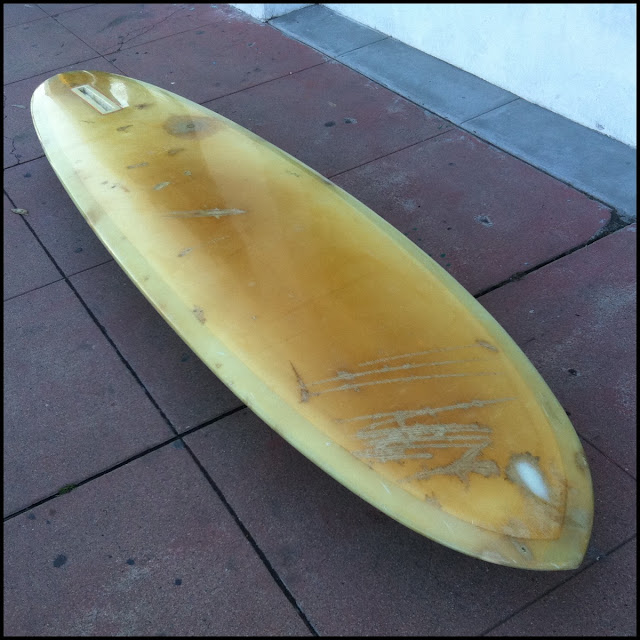 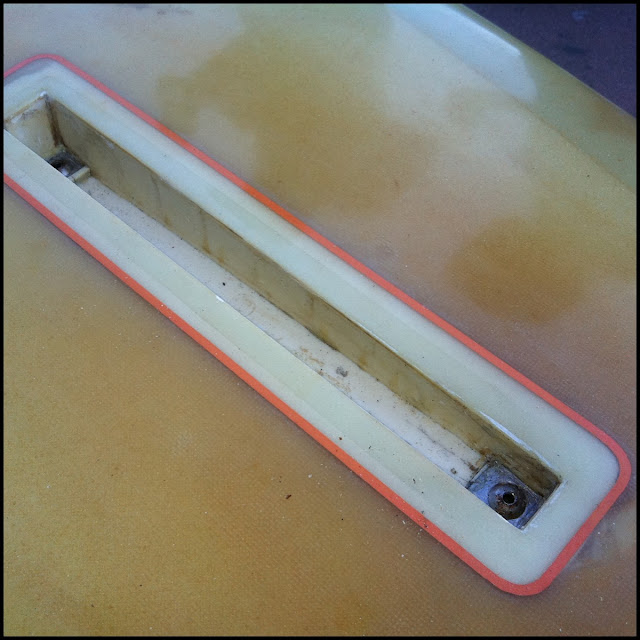 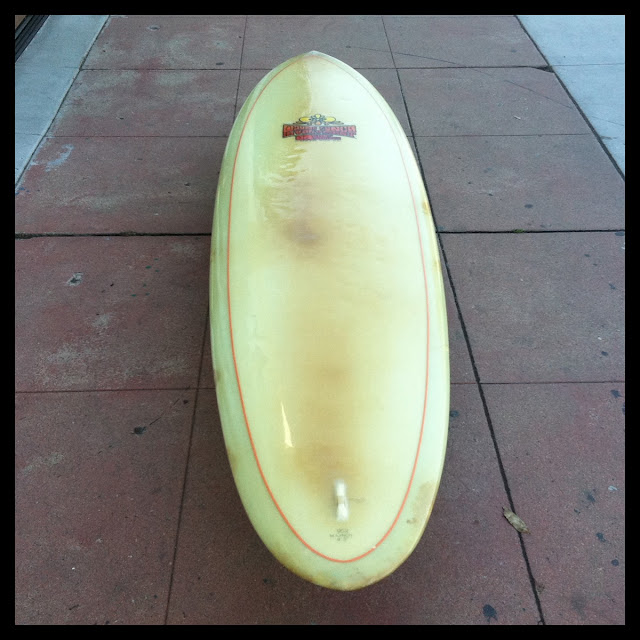 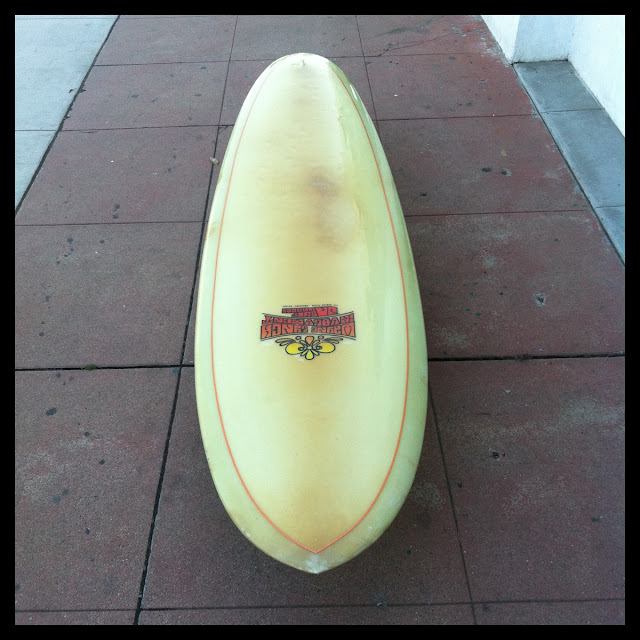 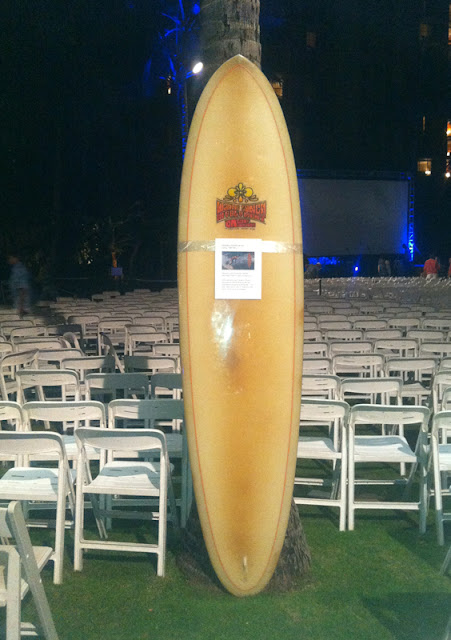 *special thanks to Patrick Leahy of West Wetsuits for sending me to Hawaii for the premiere screening. It was an honor and an incredible trip.
Check out A Deeper Shade of Blue for screenings in your area.
visit westsurfing.com/