Thomas Campbell’s new surf film The Present is premiering in my hometown of Encinitas, CA at the historic La Paloma theater so I cruised down to the Patagonia store in nearby Cardiff-by-the-sea to get a ticket. 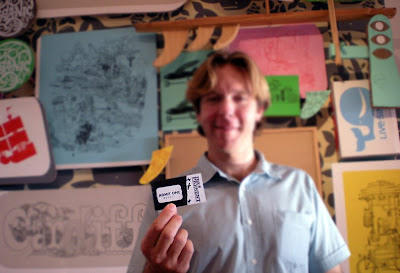 Devon Howard hands over the goods. 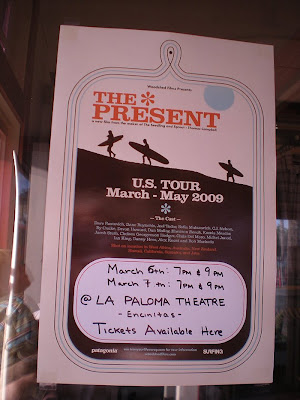 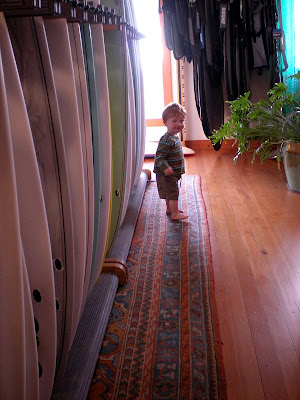 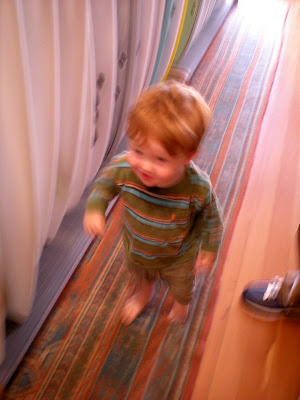 he ran amuck and caused all kinds of chaos. 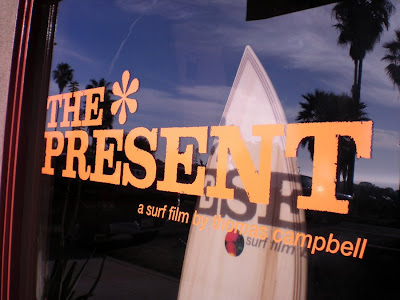 The what what:
World Premier of “The Present”
A Surf Film by Thomas Campbell
March 6 & 7
Two shows each night: 7 & 9 pm
La Paloma Theatre
471 S Coast Highway 101
Encinitas
Stop by Patagonia Cardiff to buy pre-sale tickets to the world premier of “The Present,” a surf film by Thomas Campbell, maker of “Sprout” and “The Seedling.” Campbell’s new film is a colorful and artistic exploration of the beautiful environment surfers frolic in every day.
Through his lush style of filmmaking and intimate city-by-city screenings, Campbell hopes to help keep alive the dying tradition of surfers gathering at a local theater to view a new independent surf film. Mattson 2, who played on the soundtrack, will perform live.
See the film’s trailer.
Tickets are $11. Pre-sale ticket requests will not be taken over the phone. You must purchase them in person at:
Patagonia Cardiff, 2185 San Elijo Ave., Cardiff
760-634-9886
directions to store