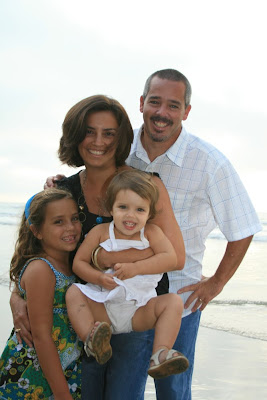 My friend Billy Reynolds is a local Leucadia surfer and history teacher at Oak Crest Jr high school. Sabrina Reynolds has also touched many children’s lives as the Treatment Coordinator at Rawlings & Hydo Orthodontics in Encinitas and Solana Beach. Billy didn’t want me to post this all over the internet but I think the situation is serious enough now to get the word out.

On Christmas night 38 year old Sabrina Reynolds, mother of two girls ages 3 and 7 suffered a brain hemorrhage on the left side of her brain. After 10 days in the hospital with multiple tests and medications administered, Sabrina was released believing this was a one time event that would be treated on an out patient basis. Well since last Friday, January 8, 2010, Sabrina has suffered several types of seizures and had another bleed in the front of her brain and is again in ICU for more testing to determine the course of treatment.

Since these two episodes happened in 2009 and now in 2010 Billy and Sabrina Reynolds have incurred two annual deductibles with a myriad of other co-payments. They are facing hospital bills in the 10’s of thousands of dollars even with PPO insurance. We have set -up a bank account at California Community Bank (in The Lumberyard) at 851 South Coast Highway 101, Suite 300, Encinitas, CA 92024. This is a new community bank and Ann Lim, New Accounts Representative, has waived the fees for this bank account to accept donations for the family. The bank is open from 9-5 Monday through Thursday and 9-6 on Friday.
more info on donating at the Leucadia Blog
Video of Billy surfing with some of students,

Billy recently sent me a message saying that he has spent 16 nights in the hospital with Sabrina. He may take unpaid leave from work to care for her and his two beautiful daughters. I know money is tight right now and everyone just donated their grocery money to Haiti, but please reach deep or if you can’t donate spread the word with your blogs/Facebook/Twitter.
Thanks! 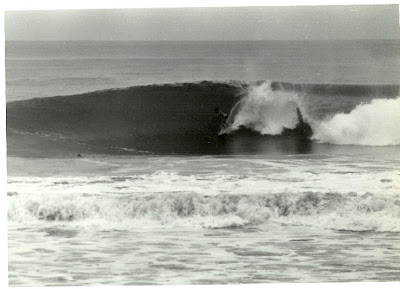