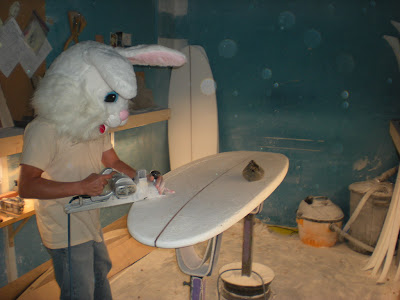 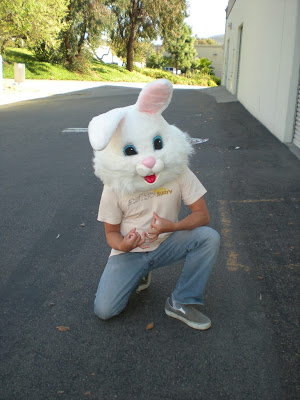 Jeff is dialed in