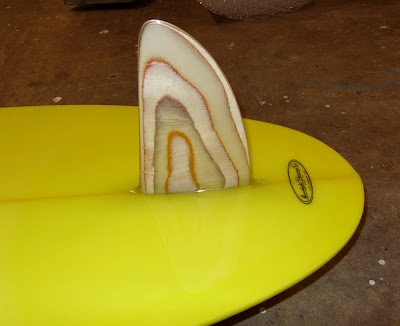 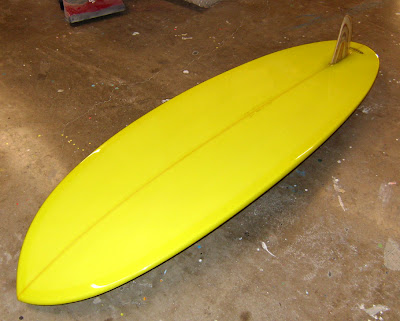 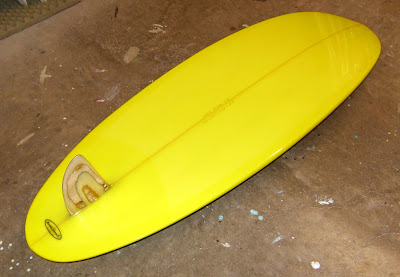 Backyard creation from earlier this year, always wondered how it went. Reminds me of a Mola Mola Sunfish, 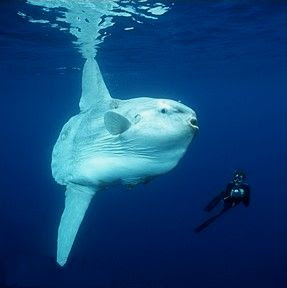