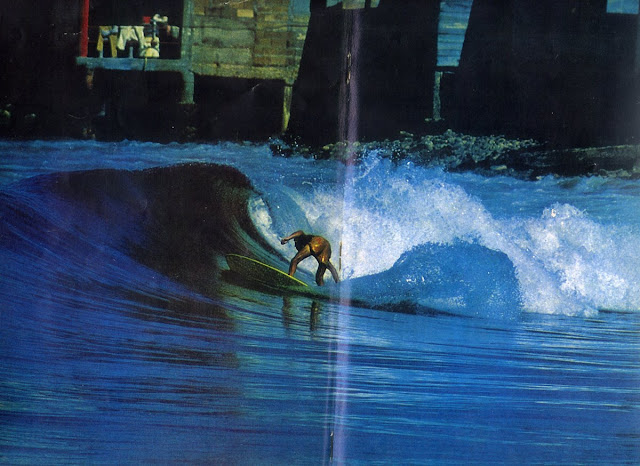 “Tommy was a salty dog. A true old school California surfer. He was a fisherman, a shaper, a crusty lovable old surf dog. His dad was the legendary Stan Lewis, who was cut from the cloth of Hemingway — a real character.

Like many of us, Tommy was not without his issues, perhaps passed along from his father, who was often seen heading out to see with a bottle of Jack in one hand. In the past few years Tommy really got his act together — and it showed in the water!

Tommy was a friggin’ red hot surfer. Super smooth stylings and he drew a clean line, a prerequisite for So. Cal. surfers from the 60’s and 70s. Tommy had a badass, without-a-hitch switchstance roundhouse cutback, and the timing and wave knowledge that only can come from decades of being on the water. 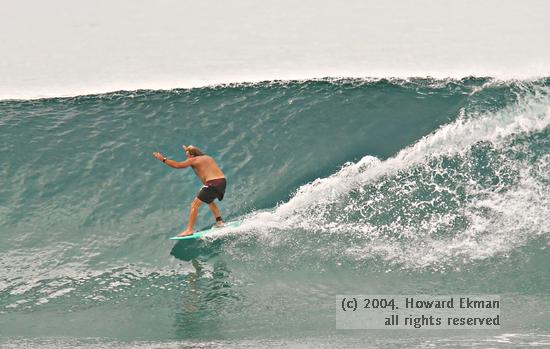 In the 70s, he won the legendary Stone Steps contest, and it took him days to get the heavy toilet bowl with Buddha statues trophy up the steps!

Four months ago I had the honor of judging the final heat at the MSA event in perfect 3-5′ foot First Point. Against Malibu legends such as LJ Richards; Tommy took home the first place trophy.

Many will honor Tommy with a memorial paddle out and I’ll try to keep everyone informed when I find out more.”

May 21st is “Surf Shop Day”. Visit and support

When you ride longboards AND shortboards.

Me after shipping online orders. Some sizes are so