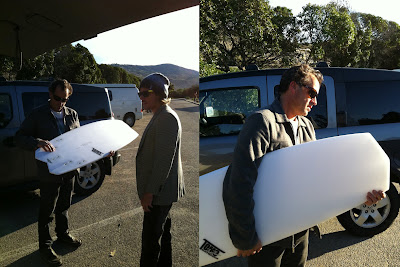 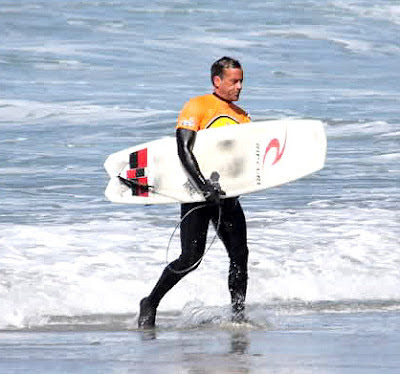 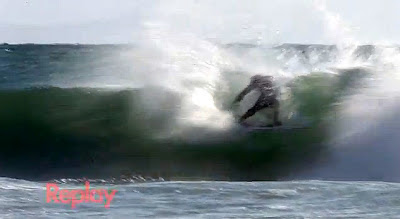 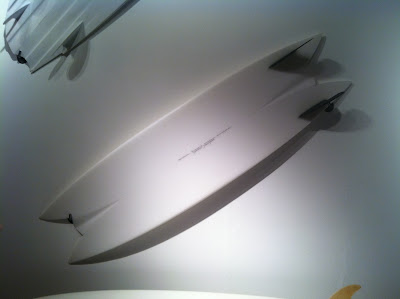 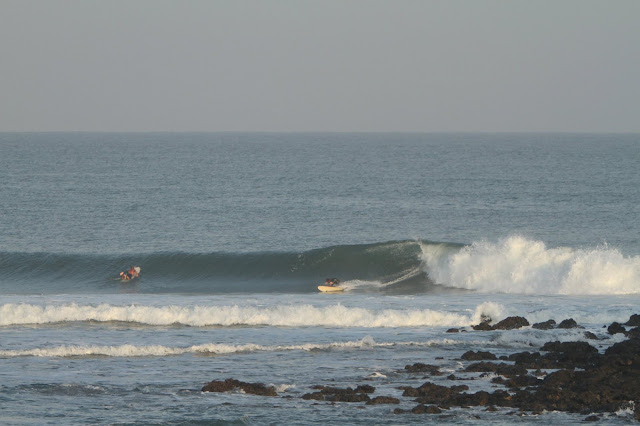 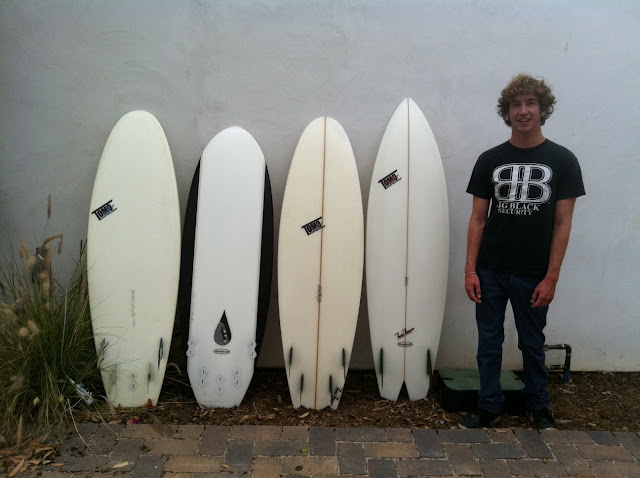 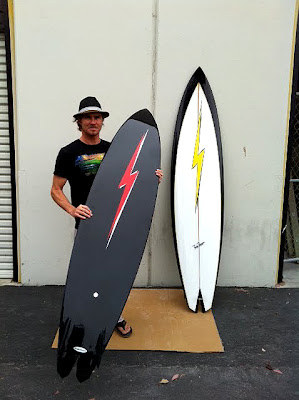 Now that Australian super surfer/shaper Daniel Thomson has moved to California he has revamped his website, picked up a hipster style and completely reinvented the classic Lightning Bolt single fin into his advanced dual fin designs.
Color work and build by Moonlight Glassing.
Photo from Taped Off. 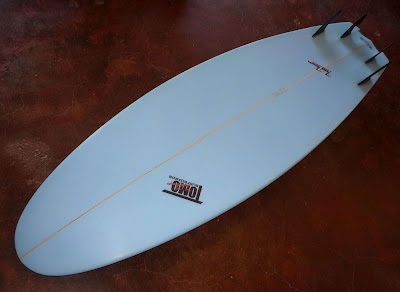 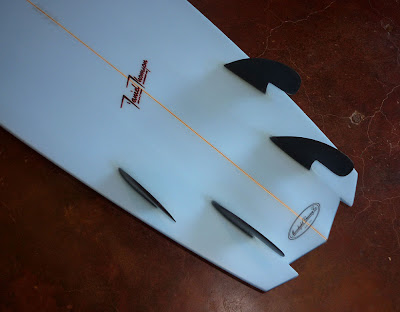 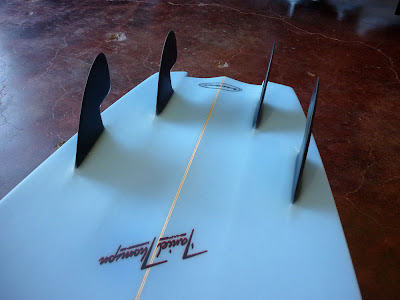 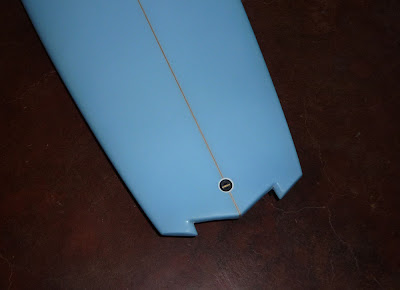 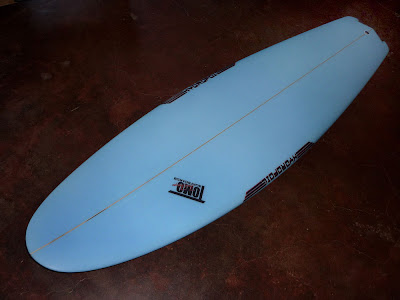 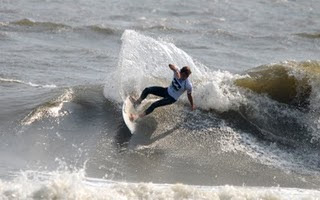 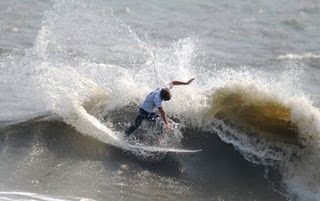 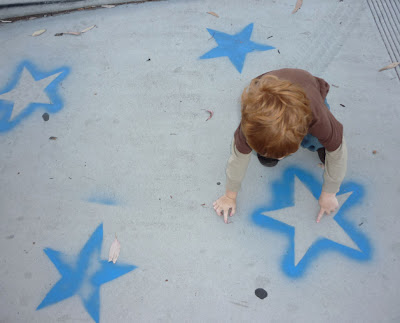 Be a surf star and ride a Tomo quad in your next surf contest!

5’10” x 19 1/2″ x 2 1/2″
Light and strong poly 6/4 glass job with wetsanded gloss finish and airbrush.
Advanced 21st century design stolen from an underground Pentagon lab.
Dazzle the judges, freak out your competitors and get the girl! Be a star, be a shiny star!
Surfy Surfy Online Store!