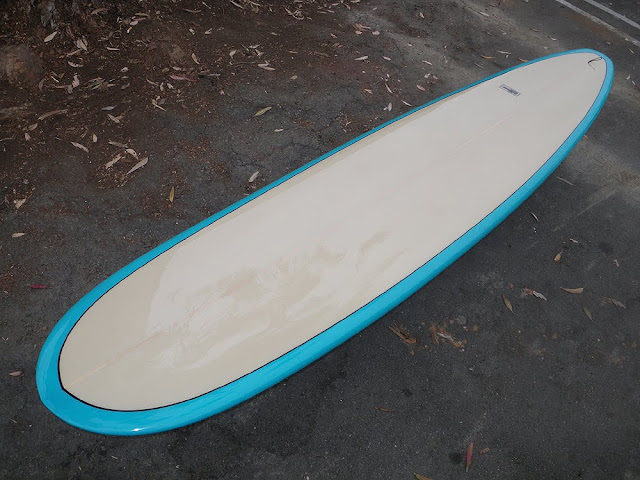 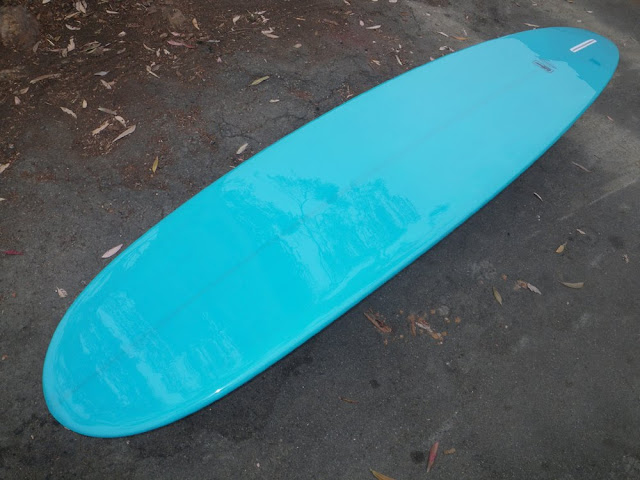 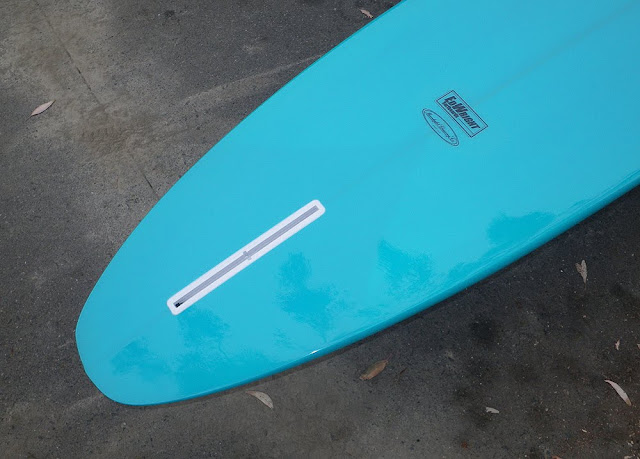 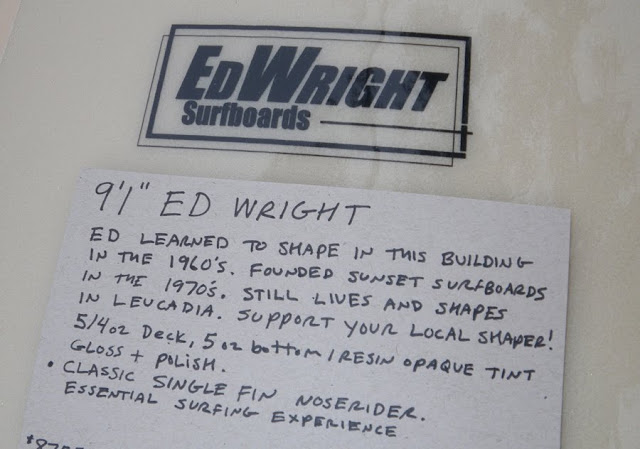 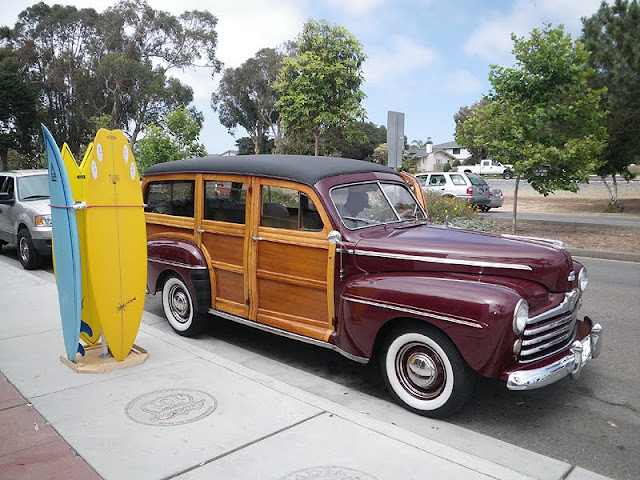 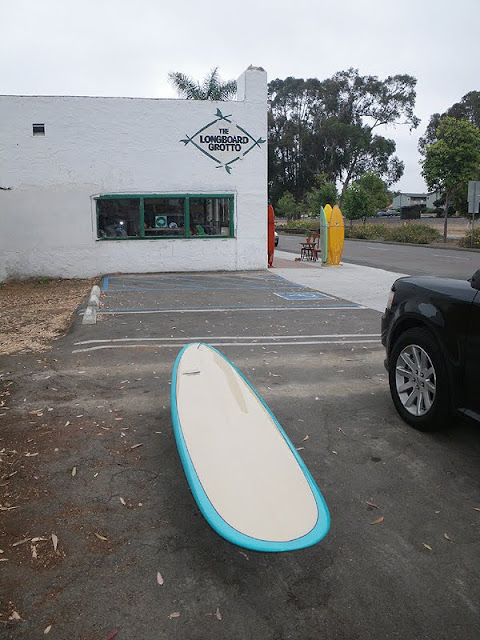 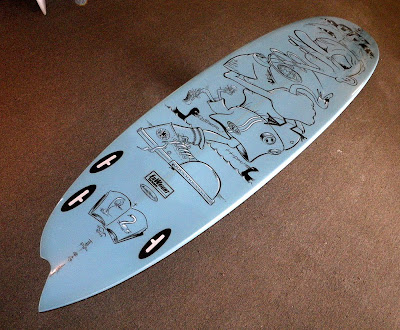 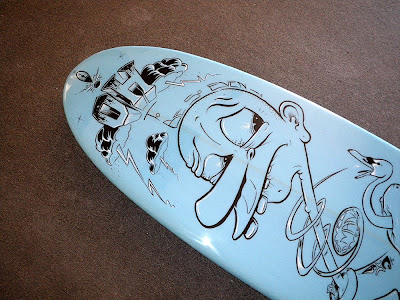 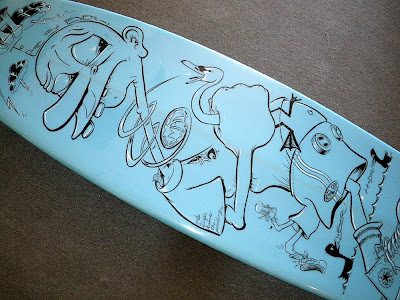 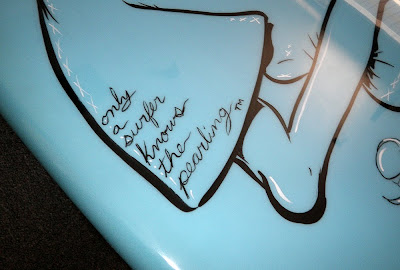 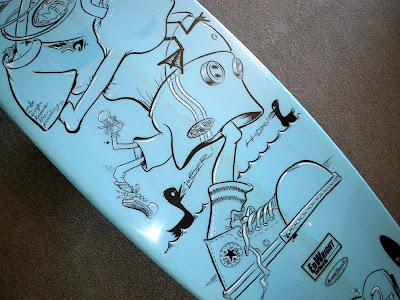 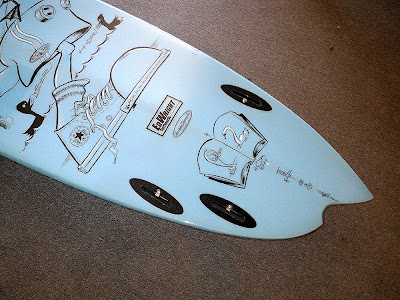 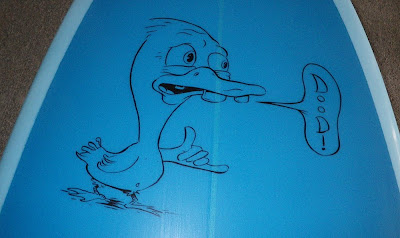 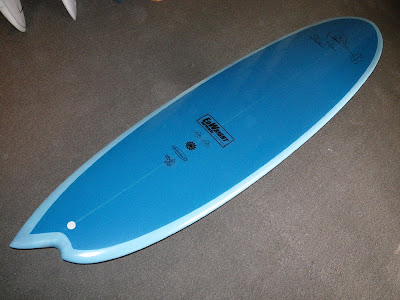 Who: This is a father and son collaboration. Shaper is Ed Wright, founder of Sunset Surfboards and bona fide shaping legend. The board is for his son Jeremy Wright, high school art teacher and goofyfoot.
What: Goofyfoot primed asymmetrical longboard loaded up with with Jerm Art.
When: Now, it’s happening now.
Where: Leucadia, California.
Why: um, because only a surfer knows the pearling?
Ed Wright and Jerm Wright will be collaborating on more incredible surfy surfboards for the Surfy Surfy Surf Shop. Stay tuned! 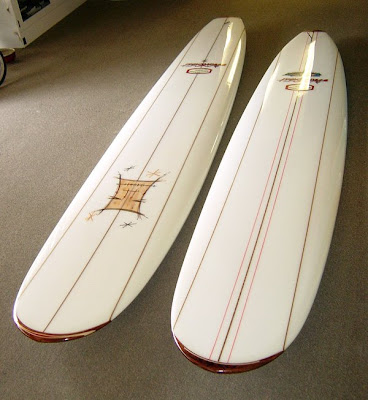 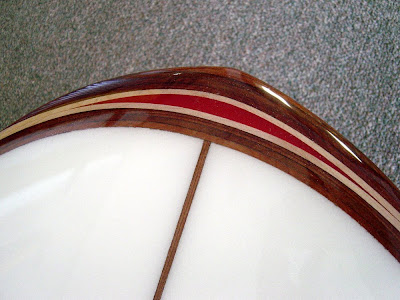 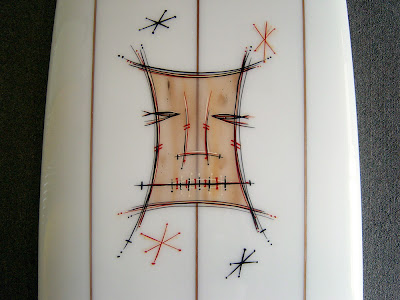 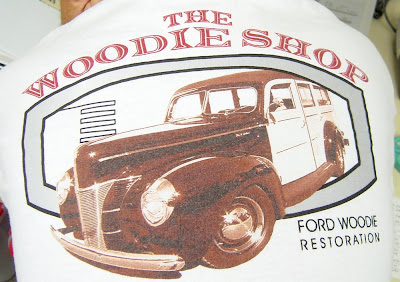 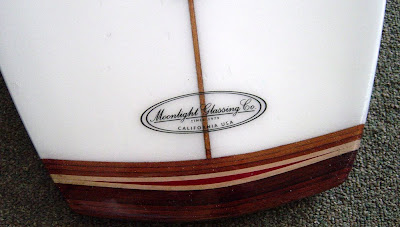 Photo collage of Ed Wright and his ’47 Ford Woodie.

Just posted a photo instagram.com/p/CBGzhuyhsQA/…
10 hours ago
#surfysurfy instagram.com/p/CBDrxLWhFXp/…
2 days ago
I have a theory that hate, fear and violence is a kind of airborne psychic virus. We must produce positive antibodi… twitter.com/i/web/status/1…
4 days ago