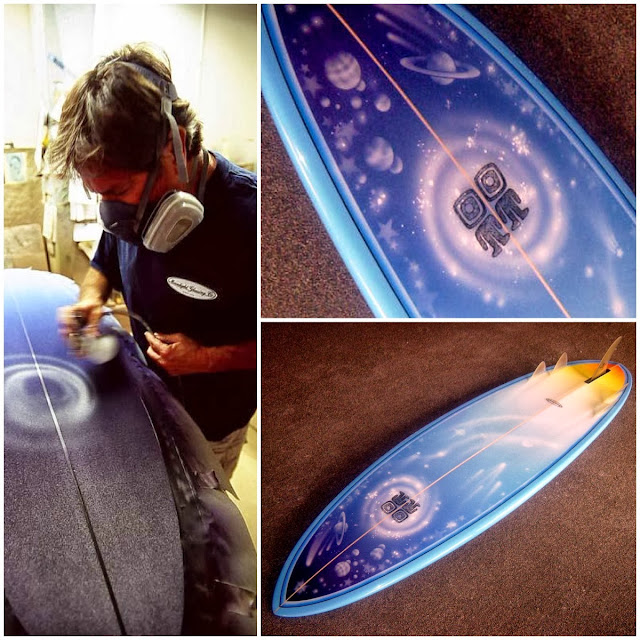 It’s the 8 year anniversary of the Surfy Surfy blog, Hooray!
I started Surfy Surfy to showcase the surfboards we were building at Moonlight Glassing, with an emphasis on surfboards by the Campbell Brothers, Gary Hanel and Mike Slingerland.
Since then Surfy Surfy has evolved into a full on thingy.
Let’s be Internet amigos on: the Facebooks
Follow our: Instagrams @surfysurfy
We also tweet: the Twitters
The brick & mortar Surfy Surfy Surf Shop is located at 974 N. Coast Hwy 101 Leucadia, California 92024
Online Store
Thanks for the support!

Go green for the blues