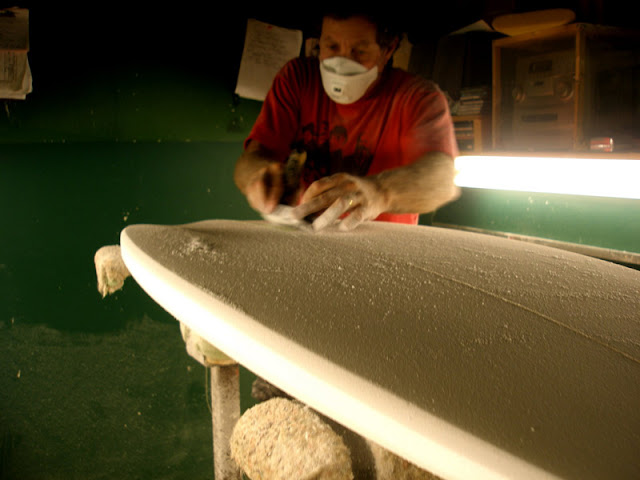 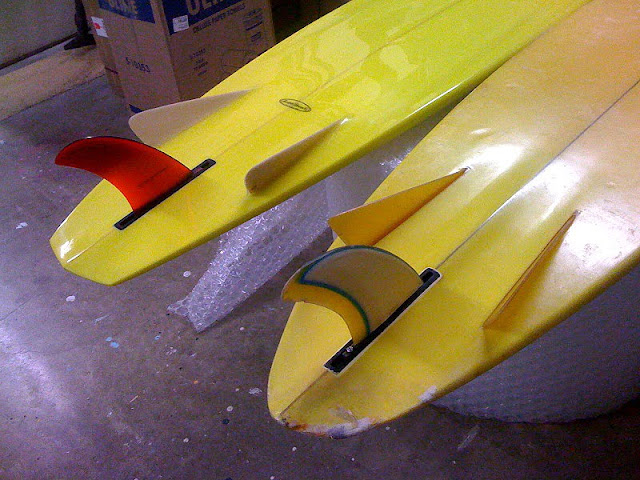 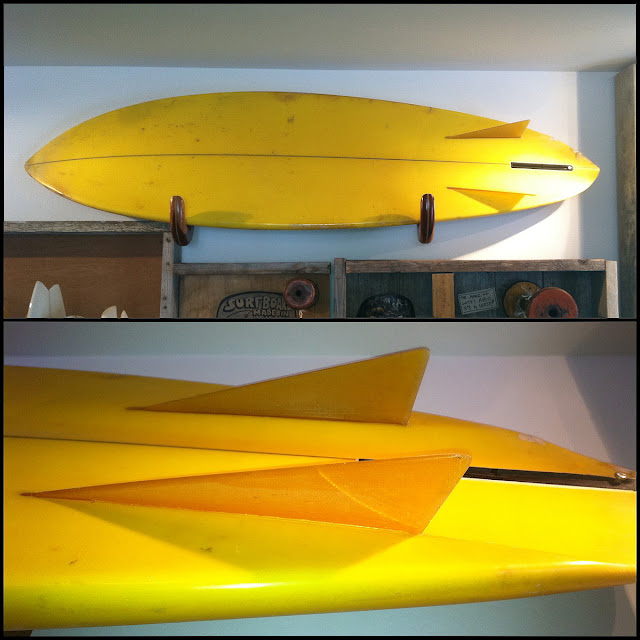 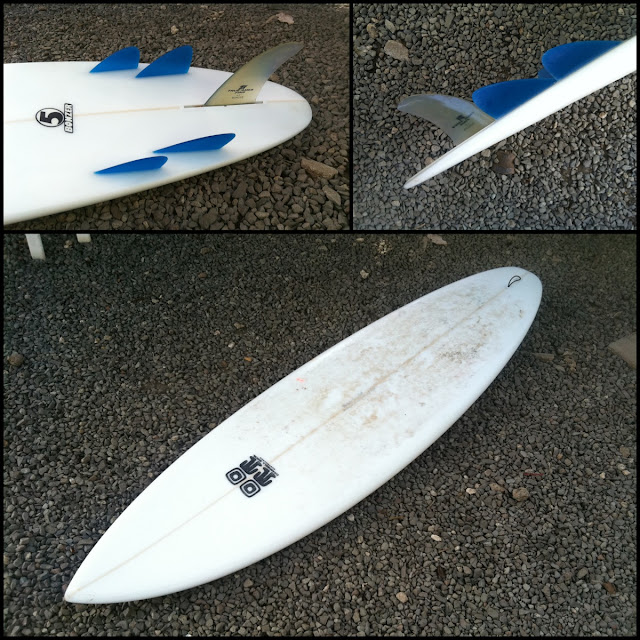 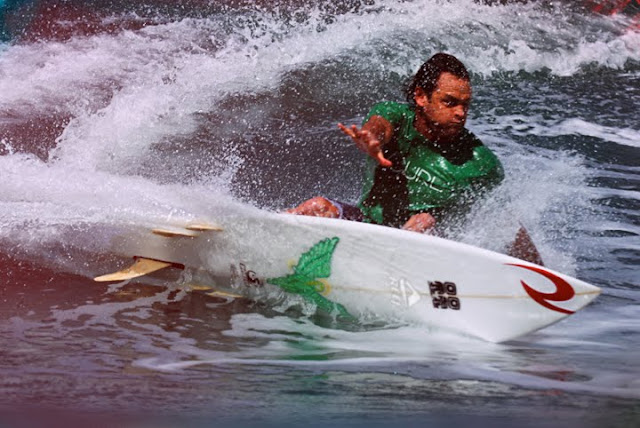 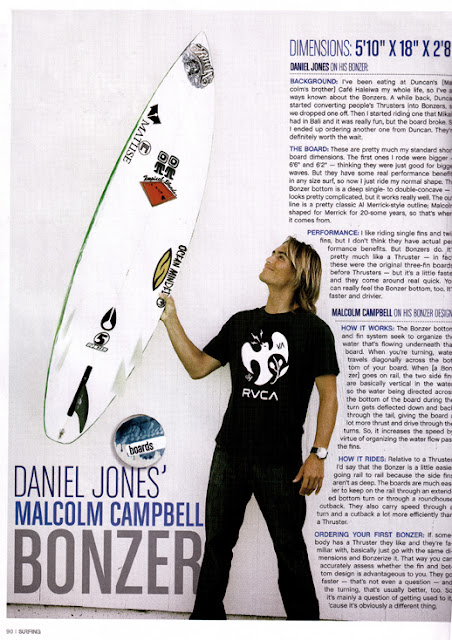 I scrolled all the way back to my first Instagram post (January 2011). #surfysurfy instagram.com/p/B-TKJyeB5oa/…
21 hours ago
More 1990’s. Here I am with my new Channel Islands MTF with snazzy pinlines and ironic “I Rip” t-shirt that I got o… twitter.com/i/web/status/1…
1 day ago
Back in 1999 my dad recreated Edvard Munch’s The Scream on Christian Glasgow’s custom Channel Islands surfboard.… twitter.com/i/web/status/1…
2 days ago